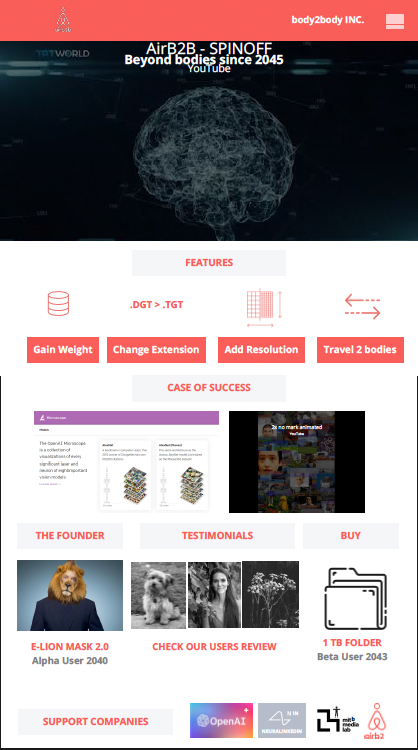 Participants were engaged to try out the different tools and methods presented. They were excited to discuss their findings within their group’s private sessions. Participants were also engaged in the debates initiated in the general sessions by the guest speakers. The topic presented was a quite challenging project, allowing participants to delve into new realms of discussions about the future of humanity and its relationship with technology. It succeeded in inaugurating discussions about the critical perspectives and inquiries in design futures. The tools presented were meant to work as a catalyst in this process of discourse around future issues, they played the role of triggering actions, activating debates, and disturbing discussions around the focal issues. Tools -for instance the philosophical pills- added new dimensions to the debate which, in turn, widened the participants’ understanding of topical issues in design futures such as Animism and Post-Anthropocene. The fact that these tools were designed to disrupt the process with either early action or an action that encourages critical view of the future has nurtured how the groups are looking at their focal issue from plural and deep perspectives.

Some tools needed higher intellectual interpretation than others, for example the VERGE analysis versus the PESTLE analysis. Some participants had difficulties in responding to the difficult concepts in the VERGE analysis in a compact workshop; while the straightforward terminology in the PESTLE analysis led to a smoother brainstorming session which might indicate that we need to highlight the differences in the required time for conducting particular tools. In general, participants response to tools with direct or understandable call of action was higher than tools that need extra understanding and knowledge beforehand (for example: CIPHER and Future Filming). Participants tended to use the tools they better relate to and understand.

In regard to workshop structure and organization, participants were quite satisfied by the fact that the workshop was structured beforehand, saving time to organize their thoughts and brainstorming sessions was beneficial for the smoothness of the process.

The guest lecturer talks have played a big role in expanding the understanding of particular tools and methods as well as opening up new debates within the teams. They furthered the knowledge of the participants about futures design in general and futures literacy in particular. On the other hand, in some of the phases, the participants felt that they could have had explicit and detailed instructions on how to apply particular tool and to be able to conduct it efficiently.